Briefing 47: The poorest regions in the UK are the poorest in Northern Europe

Many UK regions are at least 20% poorer than the EU average, way below the poorest parts of France, Germany and other countries 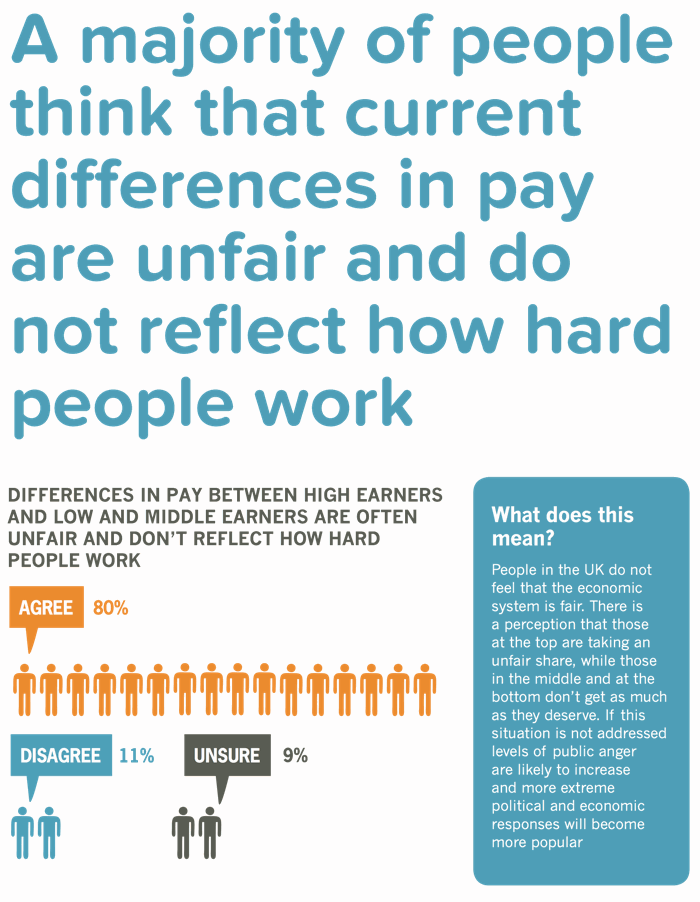 This data was produced by Eurostat, the data agency of the European Union. They measured GDP per head in regions across the EU, taking into account the different prices in different regions. The full data is available from http://epp.eurostat.ec.europa.eu/cache/ITY_PUBLIC/1-27022014-AP/EN/1-27022014-AP-EN.PDF. We have classed the countries listed above as ‘Northern Europe’ because they are our nearest geographical neighbours and are commonly considered to have similar levels of prosperity as the UK (unlike countries in Southern Europe or the former Soviet Bloc). As members of the EU, Eurostat provides comparable data for each of these countries.